It’s a love or hates ingredient, but a new study has revealed a link between eating mushrooms and lower risk of prostate cancer. 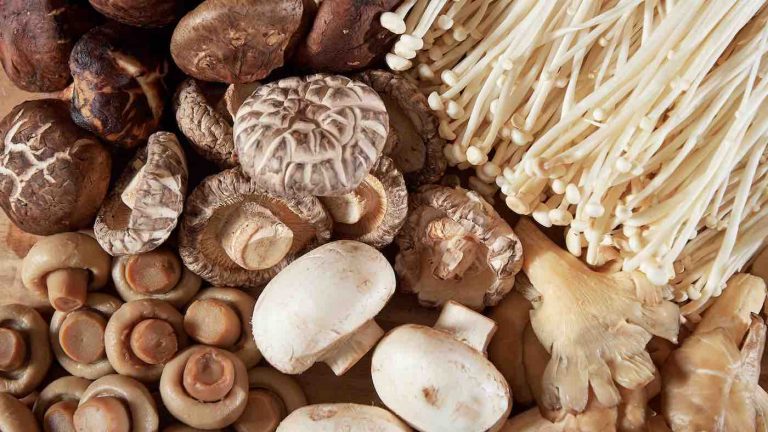 Researchers from Tohoku University suggest that consuming mushrooms on a regular basis reduces the risk of prostate cancer in men – especially those aged 50 or older.
Dr. Shu Zhang, who led the study, said:

“Test-tube studies and studies conducted on living organisms have shown that mushrooms have the potential to prevent prostate cancer.
“However, the relationship between mushroom consumption and incident prostate cancer in humans has never been investigated before.
“To the best of our knowledge, this is the first cohort study indicating the prostate cancer-preventive potential of mushrooms at a population level.”
In the study, the researchers surveyed 36,499 men about their lifestyle choices including food consumption, psychical activity, and smoking and drinking habits, and analyzed their medical records.
The results revealed that overall, 3.3% of the participants developed prostate cancer during a follow-up period.
However, participants who ate mushrooms once or twice a week had an 8% lower risk of developing the disease, compared to those who ate mushrooms less than once a week.
Meanwhile, men who ate mushrooms more than three times a week had a 17% lower risk.