Three men have been sentenced by U.S. prosecutors, for providing the drugs that was said to have killed rapper Mac Miller. 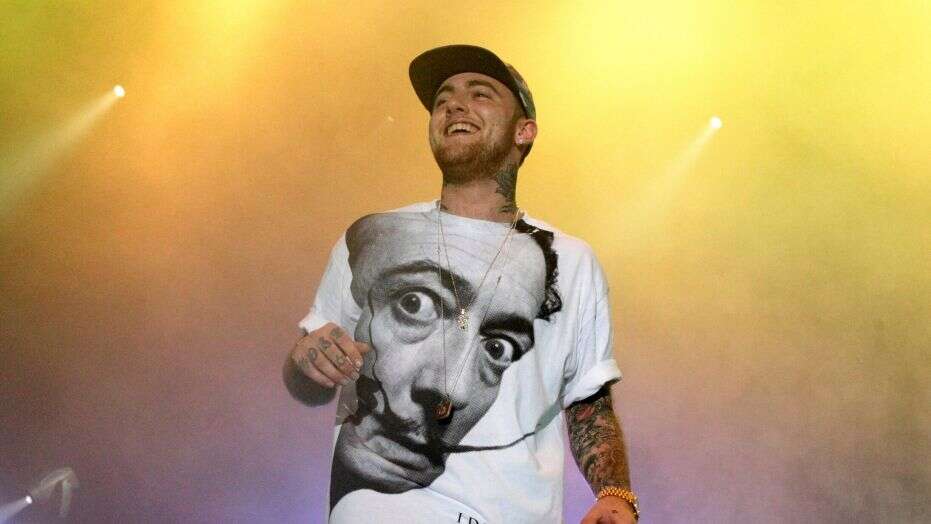 A grand jury indictment — it was unsealed in Los Angeles on Wednesday — accuses the men of conspiring and distributing cocaine and oxycodone pills laced with fentanyl. The drugs are thought to have caused Miller’s death in September 2018.

All have been arrested in recent weeks and remain in custody. None have entered a plea.