Netflix announced that in 2021 it will stream all 180 episodes of the’ Seinfeld’ story, and that the fight for viewers will be heated up as the show would be an enormously great addition to its library. 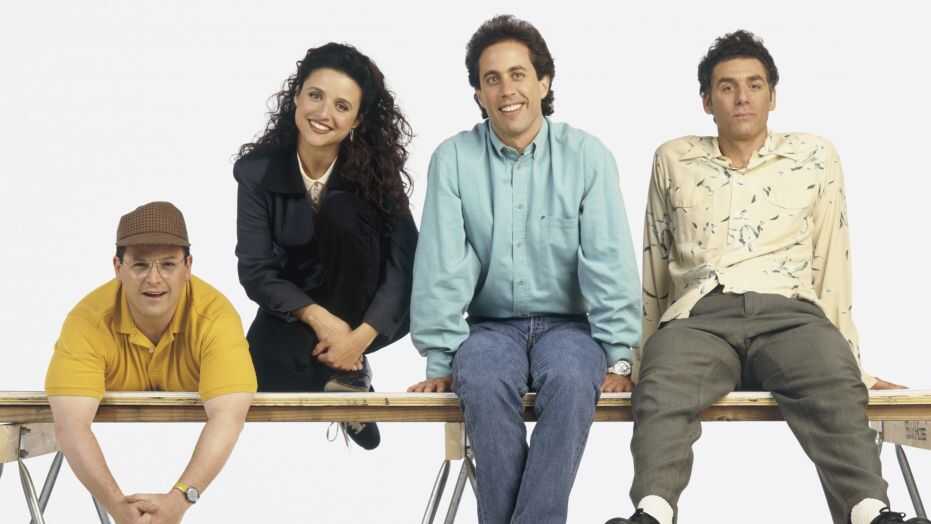 Netflix Inc. has entered into an agreement on the worldwide broadcast of the Emmy-winning TV comedy with Sony Pictures Television, which broadcast its final episode in 1998. Conditions have not been issued.

“‘Seinfeld’ is the television comedy that all television comedy is measured against,” Ted Sarandos, Netflix’s chief content officer, said in a statement to The Wrap. “It is as fresh and funny as ever and will be available to the world in 4K for the first time. We can’t wait to welcome Jerry, Elaine, George and Kramer to their new global home on Netflix.”