If only Paul Walker could see his little girl now. 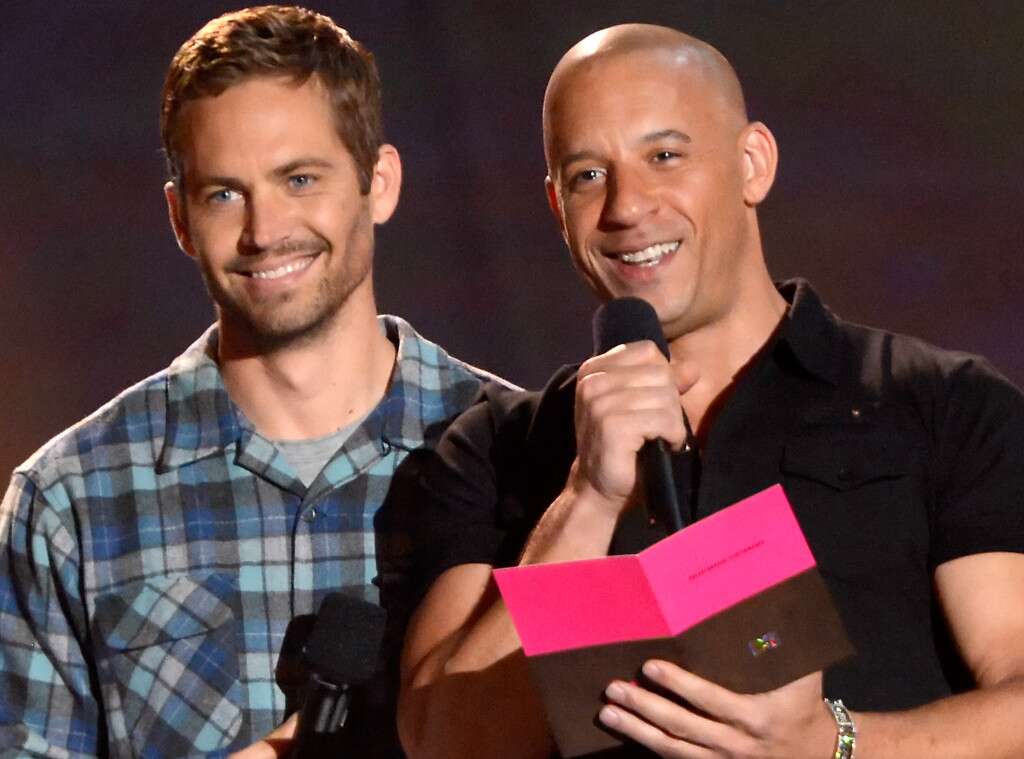 As we approach the 6-year anniversary of the Fast & Furious star’s untimely death, his daughter, 20-year-old Meadow Walker, is spending time with those who knew her father best. In a photo posted to Meadow’s Instagram, she’s seen hugging Vin Diesel’s daughter, 11-year-old Hania Sinclair.

“With my angel,” she captioned the sweet moment.

Diesel, who starred opposite Walker in the action movie franchise and famously forged a close bond with the actor, actually named his 4-year-old daughter Pauline in honor of the late actor. “There’s no other person that I’m thinking about as I’m cutting this umbilical cord,” Diesel explained on NBC’s Today after her birth. “I knew he was there and I felt like, you know, a way to keep his memory a part of my memory, a part of my world.”

Walker died in 2013 at the age of 40 following a high-speed car crash. In 2017, Meadow settled a wrongful death lawsuit against Porsche, the manufacturer of the vehicle Roger Rodas was driving at the time of the incident. Though stipulations of the settlement remained confidential, one year prior she was awarded $10.1 million by the estate of Rodas.