On May 30, 1996, Sarah Ferguson, affectionately recognized by British royal supporters as Fergie, and Prince Andrew divorced. They stayed very close, however, and together as a united family they brought up their daughters, Princess Eugenie and Princess Beatrice.

But several interviews released by Fergie, claims the couple often live together at the family house, the Royal Lodge in Windsor, for long periods of time and hints scattered across social media have constantly fuelled speculation the pair got back together.

And, according to Kyle Sowden, sexual health and relationship expert at Doctor4U, there are still “feelings” shared by the couple.

He told Express.co.uk: “Had the relationship rekindled? Entirely possible.

“I think it’s clear that there are still feelings there between them.” 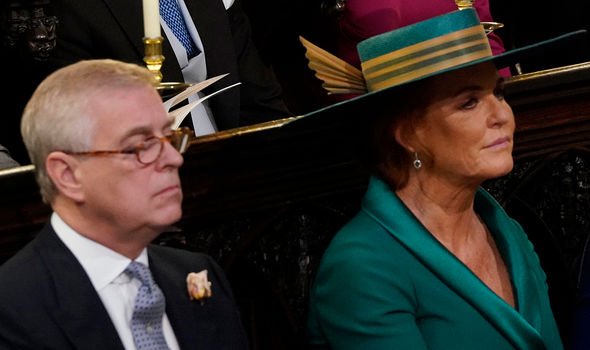 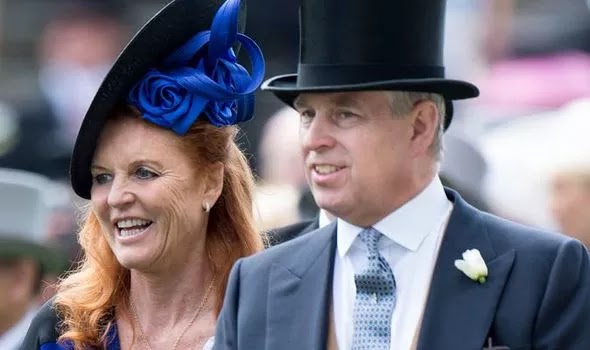