Valerie Harper, who became famous as Rhoda on the classic sitcom “The Mary Tyler Moore Show” and continued as the personality in a famous spinoff series, died after a lengthy fight with cancer,  her sister Cristina Cacciotti and family friend Deanna Buskey reported to CNN. 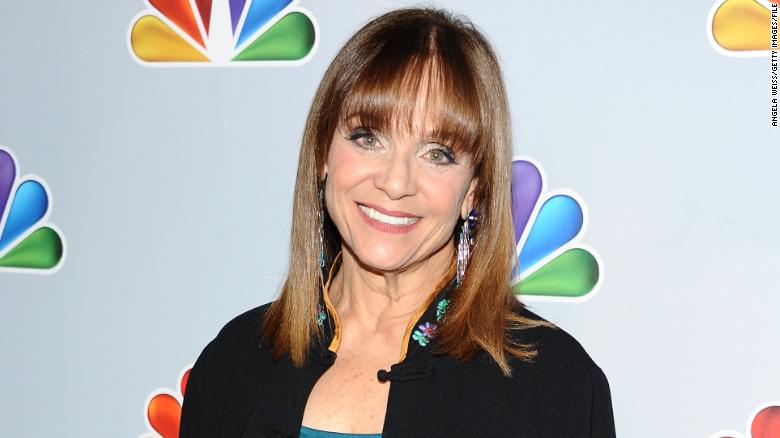 Buskey, a family friend for over 20 years, said the family didn’t “provide info at this moment.” Buskey, who first encountered Harper and her boyfriend while working with them on their “All Under Heaven” movie project, helped start a GoFundMe account previously this summer for Harper’s care.

Off screen, Harper was active in politics and charitable endeavors, advocating for the Equal Rights Amendment and championing a charity known as L.I.F.E., which stood for Love Is Feeding Everyone.