Naledi Chaka, the 4-years-old missing girl was found lifeless in a pit latrine.

She went missing in South Africa on Sunday, and was found dead in a pit toilet in Bloemfontein on July 25 2019. Police claim she had been raped. 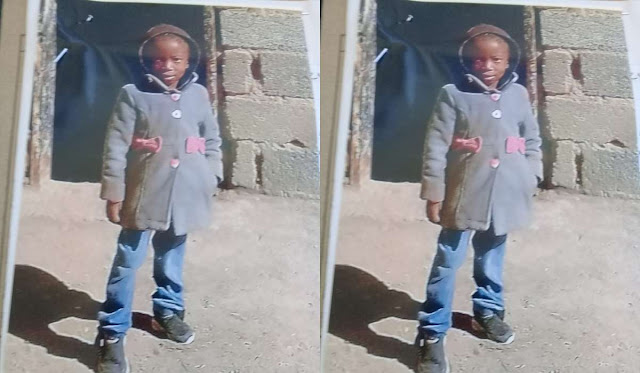 A 36-year-old man was arrested by police after her body was found. He is said to have lured the little girl with sweets into his home.

Naledi Chaka was last seen near her home in Selosesha, Zone Two, on Sunday.

“About 5pm, an unknown male asked the little girl to go with him and promised to buy her sweets,” said police spokesperson Col Thandi Mbambo.

On the day Chaka went missing, she was been dressed in a grey and pink jacket, blue pants and black running shoes.

On Wednesday, police found her pants and shoes near her home.

The suspect is expected to appear in the Thaba’Nchu Magistrate’s Court soon on charges of kidnapping, rape and murder.