In the early hours of Today, 13th July 2019 at around 3a.m, A thief was caught in Lagos State University, Epe Campus which happens to be a residential campus that houses Engineering and Agricultural Science students. 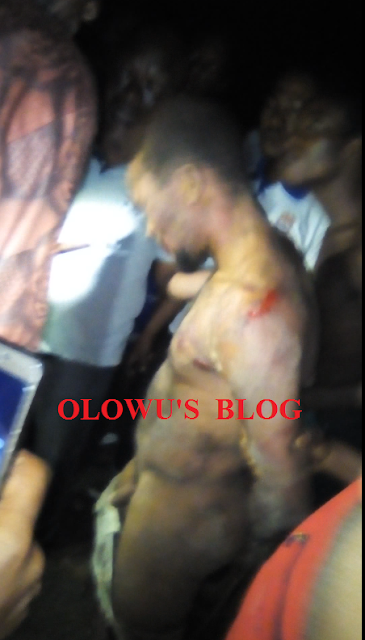 According to an eye witness, the incident occurred at about 3am this morning which left every student on the campus awake. He had raided about three(3) hostels where he stole phones, a tablet and power banks before he was then finally caught by the occupant of the hostel he was about raiding.

It wasn’t an easy catch as the students had to struggle with the thief and during the struggle, the thief made used of his teeth to cut out the finger of the Student.

The thief was stripped naked slapped him, beaten and dealt with him severely before the Security came to the rescue to calm the situation.

However, during his confession, he said he was not the only one involved in the robbery and he claimed other members have escaped.

He is presently at the Epe General Hospital receiving treatment due to the injuries he sustained during the beating. 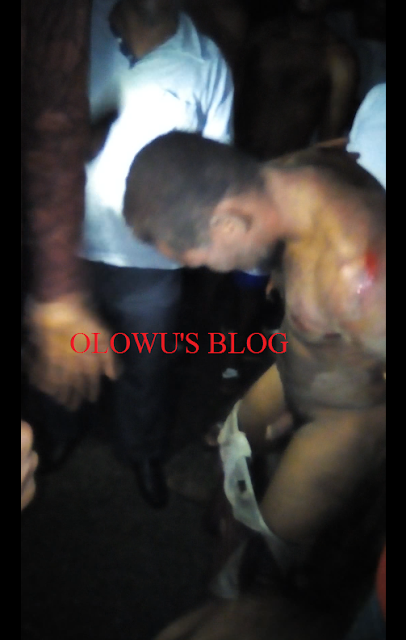 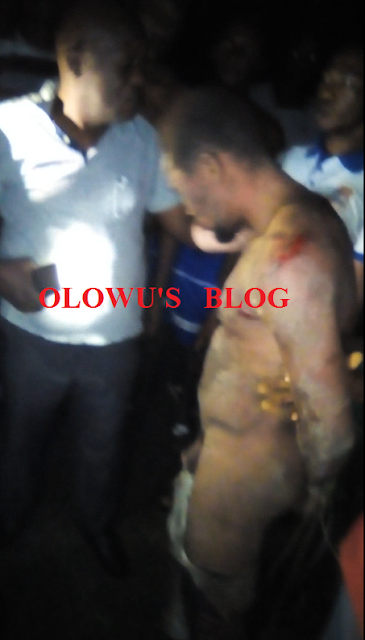 Here is the Video;