It’s practically an eternal struggle for every woman at this point to have to deal with a man who doesn’t know how to properly express or convey his feelings. Women tend to be a lot more in touch with their feelings, and they are usually better at communicating their emotions than men are. That’s why it can be confusing for a lot of girls as to why a lot of guys just don’t really say what they feel. You might be interested in a guy, but you want to make sure that he’s just as interested in you so that you know that you wouldn’t be wasting your time with him. 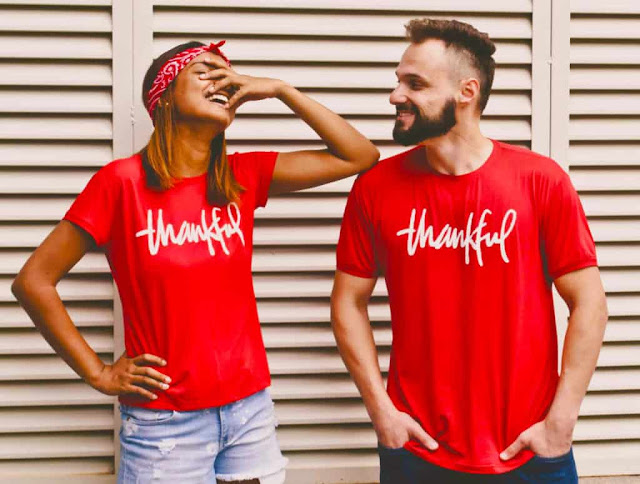 But how can you tell for sure if he isn’t speaking up? How can you be confident about his feelings for you if he’s just not going to open up to you in an intimate capacity? How do you speak the language of men? Well, that is exactly what this article is going to try to help you out with. You just have to pay attention to his actions. You’ve been doing it all wrong since the start. The reason you don’t know how he feels is that you’ve only been waiting for him to say how he feels. But what you should have been doing was observe the way that he acts when he’s around you.

If you find that a lot of the items listed on here actually apply to your guy and the way that he treats you, then this is going to be the ideal article for you.

1. He spends most of his time with you.

It’s true when they say that people spend the most time on the things and people that are closest to their hearts. So, if you notice that he’s spending most of his time with you, then it just goes to show that he genuinely prioritizes you and considers you to be a very important person in his life.

2. You hear that he talks about you a lot.

You get a lot of feedback from your mutual friends that he’s constantly talking about you. This means that even when you’re not around, he’s still always thinking about you. He always has you in mind because you already mean that much to him. You have made a significant impact on him.

3. He tries his best to impress you.

He really goes out of his way to try and impress you. He wants you to always have a good impression of him. He wants to make sure that you always see him in the best light. That’s why you notice him always putting in the effort to beef his image up.

He always conducts himself like a true gentleman. He wants to do whatever he can to make you feel comfortable and cared for. He always looks out for your needs and your desires. He never acts selfishly when he’s with you.

5. He doesn’t show interest in any other women.

He is always going to make it a point to make sure that you know that he isn’t interested in looking for any other women. He doesn’t have eyes on anyone else because he never wants you to feel insecure about your place in his life. He always wants you to know just how serious he is about not wanting anyone else.

6. He acts very proudly of you.

7. He opens up to you about his interests and history.

He willingly opens up to you about his deepest interests and his personal life story. He wants you to get to know him for who he really is and not just what he looks like. He wants you to be comfortable enough to be open with him.

8. He does whatever he can to make you happy.

He is really going to do whatever it takes to put a smile on your face. He goes out of his way to do something nice for you if he knows that it would make you happy. He considers this to be a big priority of his. He even willingly inconveniences himself just to make you happy.

9. He takes notice of the little things about you.

You notice that he always pays attention to even the littlest details about you. He is constantly paying attention to what you’re saying, and that he takes a genuine interest in what makes up your personality. He is sincerely invested in getting to know you more as a person.